The rise (and fall) of WeWork has become an indelible part of venture capital lore: founded in 2010, the company rapidly expanded to 800+ locations, 15,000 employees, and over half a million members. WeWork raised billions in funding, reaching an astronomical $10B valuation — before imploding pre-IPO due to questionable financials.

Nevertheless, founders can learn valuable lessons from the early example of WeWork: in particular, the company released a copy of the 2014 pitch deck which helped them close a $355M Series D round (at a $5B valuation) in funding from leading investors like Goldman Sachs, JP Morgan Chase, Benchmark Capital & Harvard Management.

About the WeWork Pitch Deck

Winning pitch decks that have closed millions in investments for leading startups and billion-dollar unicorns.

Investors see 5,000 pitch decks per year. Will you stand out?

DocSend is a secure, cloud-based solution that handles the secure, mobile review and approval of confidential business transactions such as documents, contracts, and orders. DocSend raised $1.7M in 2013 with this deck.

Lola simplifies business travel planning by bringing all of your suppliers and booking channels together in one single platform. Lola raised $37M in 2019 with this deck. 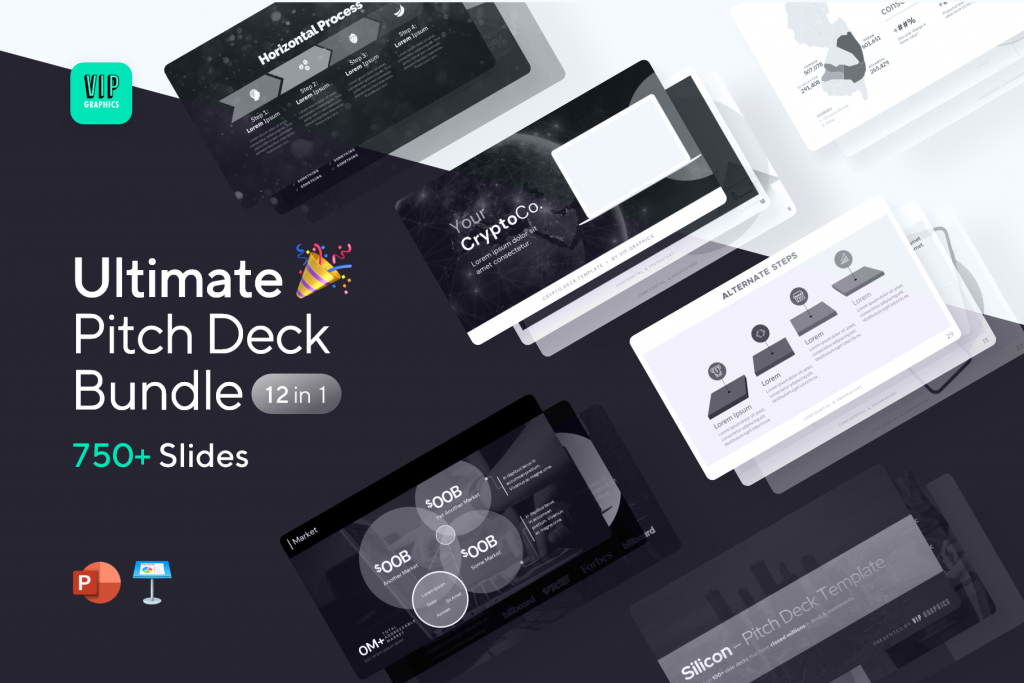 Mixpanel is an analytics platform that helps companies make fact-based decisions fast and improve their products through data. Mixpanel raised $65M in 2014 with this deck.